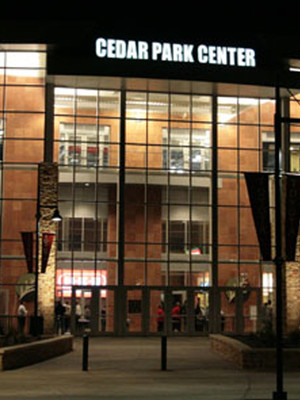 Judas Priest is also touring to:

You are viewing a past performance of Judas Priest

You can catch Judas Priest at the Cedar Park Center, showing October 5, 2020 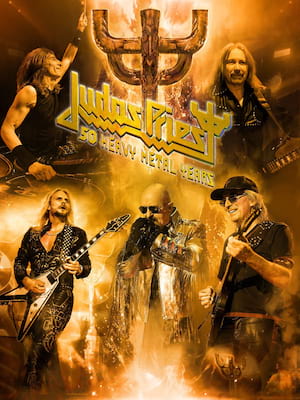 The heavy metal superstars are back with their 50th anniversary tour!

Judas Priest are heading out on an extra special tour this fall as they celebrate their 50th anniversary! The 50 Metal Years Tour will see the five-piece perform some of their greatest hits from across their illustrious career. Hitting over 24 cities across North America Judas Priest will be joined by fellow heavy-metal-ers Sabaton for this extra special metal event, don't miss it!

Having rocketed to superstar status with the release of 1982's Screaming for Vengeance - which to this date remains the band's most successful album - the band are also noted for spawning the macho metal/biker look that is now commonplace for metal bands. And if anybody was in any doubt as to the depth of their status, in 2010, Priest were rated by MTV as the second "Greatest Metal Band" of all time after Black Sabbath. In 2017 Judas Priest were nominated to be inducted into the Rock n' Roll Hall of Fame, adding to the band's prestigious and famous status as one of the best Metal bands in the world.

JP never disappoints and this show was no exception. Rob Halford is amazing.... more

Sound good to you? Share this page on social media and let your friends know about Judas Priest at ACL Live At Moody Theater.