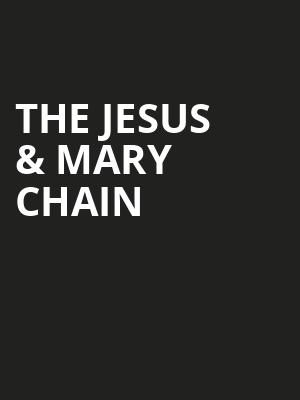 "Psychocandy heroically embodies the bleeding-heart recklessness at the core of rock'n'roll, and the Mary Chain can still access those feelings. And so we can too."

Why See The Jesus & Mary Chain?

Known for forging a path through the New Romantic landscape of the early 80's with their mercurial performances backed up by a sound often likened to Phil Spector's pop savvy infused with the slowing boiling heat of The Velvet Underground, The Jesus & Mary Chain are back on the road with a selection of shows heading your way.

Sound good to you? Share this page on social media and let your friends know about The Jesus & Mary Chain at Stubbs BarBQ.