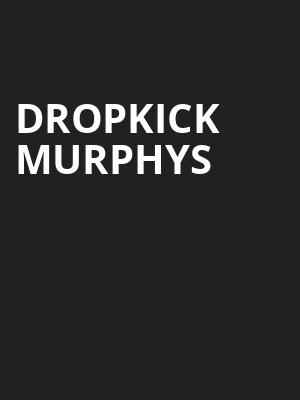 A seven-strong celtic punk band that packs a punch!

back on the road!

The Dropkick Murphys are a Celtic punk band who count amongst their many influences bands such as The Pogues, The Clash, Stiff Little Fingers and AC/DC. Their music has been used as the Boston Red Sox's World Series-winning song as well as in many films such as Fever Pitch. Don't miss them live this year when they hit the road once more!

The Dropkick Murphys
Formed in 1996 in Quincy, MA, the 'Murphys are known for their infectious stage energy and not-to-be-missed St. Patrick's Day performances! Making up the seven-man band is a bag-pipe player, banjo player, two guitarists, a bassist, and drummer, with all seven members contributing to vocals.

Suitable for all ages

Sound good to you? Share this page on social media and let your friends know about Dropkick Murphys at Stubbs BarBQ.