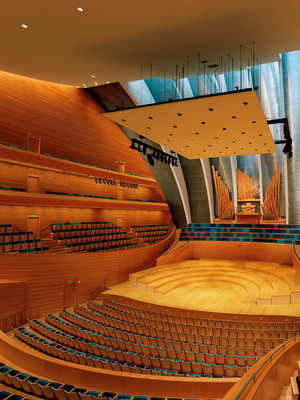 Boz Scaggs is also touring to:

An evening with one of the masters of American music.

William Royce Scaggs - also known as Boz Scaggs - is an American singer, songwriter and guitarist. He gained fame in the 1960s as a member of the Steve Miller Band and then in the 1970s with several solo Top 20 Hits in the United States along with the #2 album Silk Degrees. Scaggs continued to write and record music through the 1980s and 1990s, releasing seven studio albums in this time.

In 2013, Boz Scaggs released his first studio album in five years - Memphis. The album is a self-proclaimed retrospective, with Scaggs saying "I had been thinking about a record that involved going back into my past and finding songs that match my style and my voice."

Suitable for audiences of all ages

The Boston show was a monster. I can’t name the band, since their is... more

Sound good to you? Share this page on social media and let your friends know about Boz Scaggs at Paramount Theatre.