Sorry! You missed Poco at One World Theatre 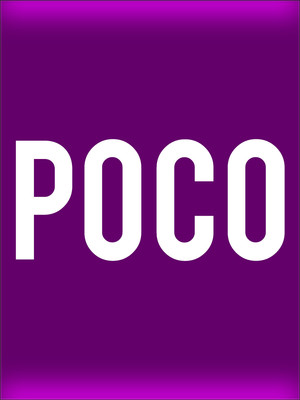 Poco not only laid the groundwork for so many who embrace a similar harmony-laden hybrid, but managed to secure longevity for at least a half century in the process.

As one of the pioneers of country-rock music, Poco have prevailed despite their line-up changes throughout the years. Over five decades later, the popularity and influence of the band are as strong as when their 1969 debut Pickin' Up the Pieces was released. Don't miss your chance to see these icons live on tour this year!

Fusing rock, bluegrass and pop, Poco were one of the first recognized bands to play country-rock, particularly on the West Coast. Having previously consisted of different members, today, the band is made up of Rusty Young, Jack Sundrud, Michael Webb and Rick Lonow, who all contribute to the instrument playing and vocals. 50 years after a Billboard Top 40 album, the band have truly stood the test of time.

Seen Poco? Loved it? Hated it?

Sound good to you? Share this page on social media and let your friends know about Poco at One World Theatre.