Sorry! You missed Mary Wilson at One World Theatre 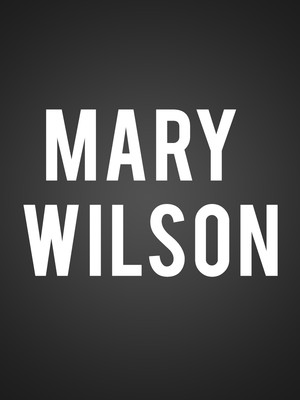 One of the most successful women in the record industry.

Mary Wilson of The Supremes

The Supremes are one of the most successful female singing groups in history, along with Florence Ballard and Diana Ross, Mary Wilson envisioned herself as a musical star back when she was a teen. Her inspiration and motivation led her to where she is today.

Not only is she a leading female in the record industry, but Wilson has also performed on stage and screen, written a best-selling novel and lectured and toured the world. You're invited to witness this legendary woman on her upcoming tour when she brings some of her greatest hits to you!

Sound good to you? Share this page on social media and let your friends know about Mary Wilson at One World Theatre.